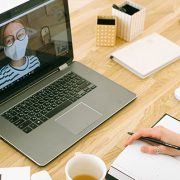 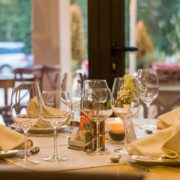 Important change regarding to the category “Meals and Entertainment” 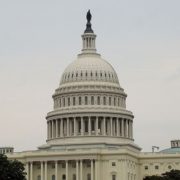 2017 Tax Reform Legislation: What You Should Know 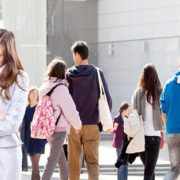 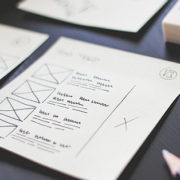 Get Ready for Taxes: Important things to know about tax credits 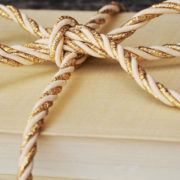 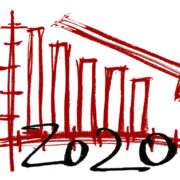 Economic impact payments: What you need to know 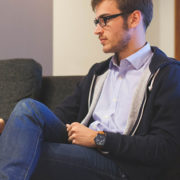